And so is the relaunch of my revamped blog.

From here on out, you can find me at www.docartwheelswithme.com

Check out what's new and what's changed.  And also what didn't change.
Hope to see you there!
Posted by Trish at 11:59 PM No comments:

Spring is in the Air 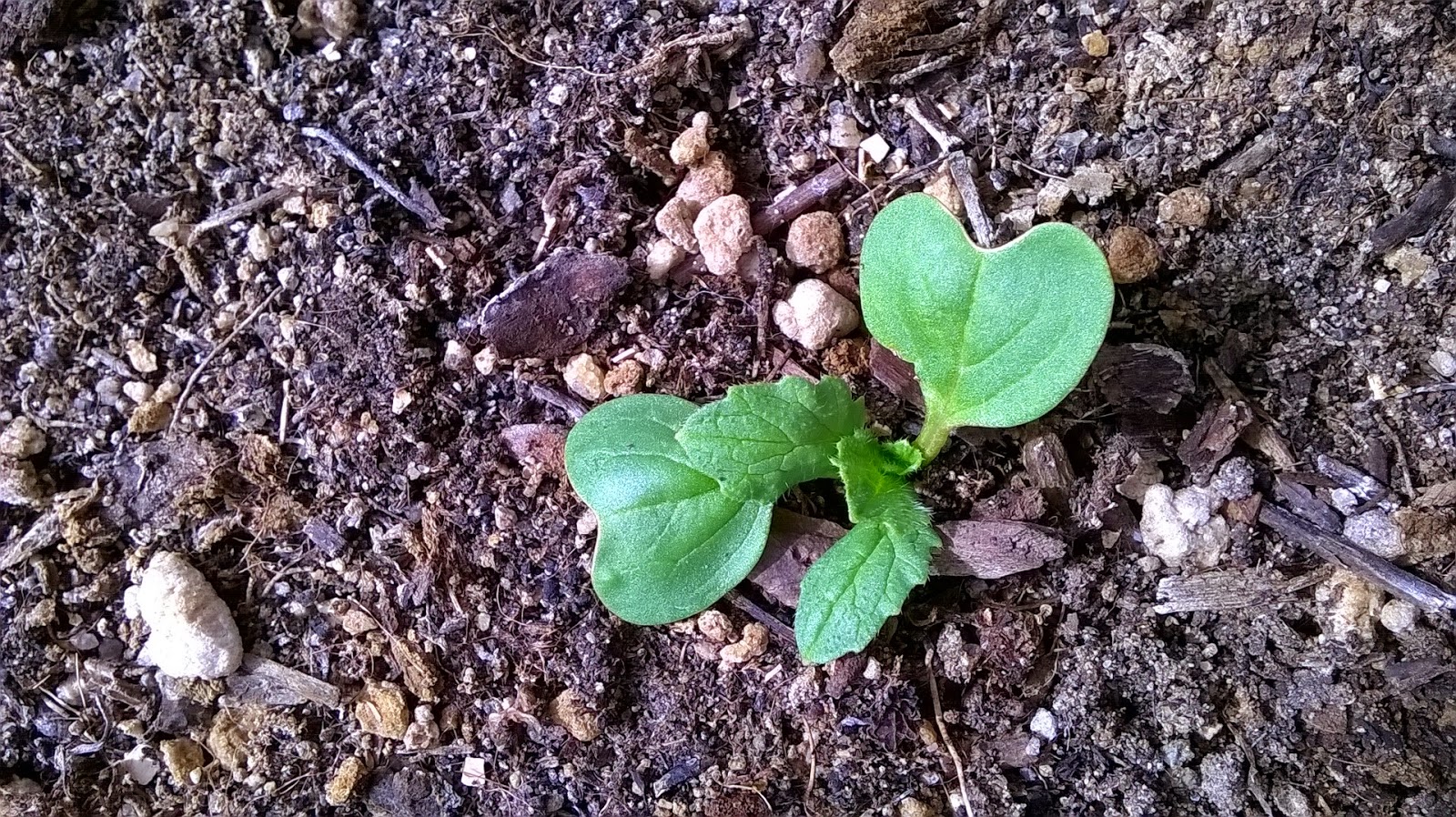 On this year's Spring Equinox, March 20th, I'm launching my overhauled blog!  Just like the promise of emerging and awakening of springtime, my blog has undergone major soul-searching and growing up - and is ready to reincarnate on March 20th.  It will still be food and travel-centric, but with more compelling photography (I hope), more organized content, and a slew of new places discovered.

Stay tuned!  One week before go-live!
Posted by Trish at 10:21 PM No comments:

This has grown to be a ritual for us in San Francisco.  It never gets old!  We even didn't mind the 30 minute wait for a Blue Bottle coffee (it's getting ridiculous), but certainly don't appreciate the paper cups.  I always say that if you had half a day to spend in San Francisco to experience all that is gastronomy in California, Ferry Market Building would be it.

P.S.  Humphry Slocombe Secret Breakfast, I have my eyes on you.
P.P.S  Heath Ceramics, you too.  But I would drive across the bridge to Sausalito to your factory outlet for deep discounts on seconds! 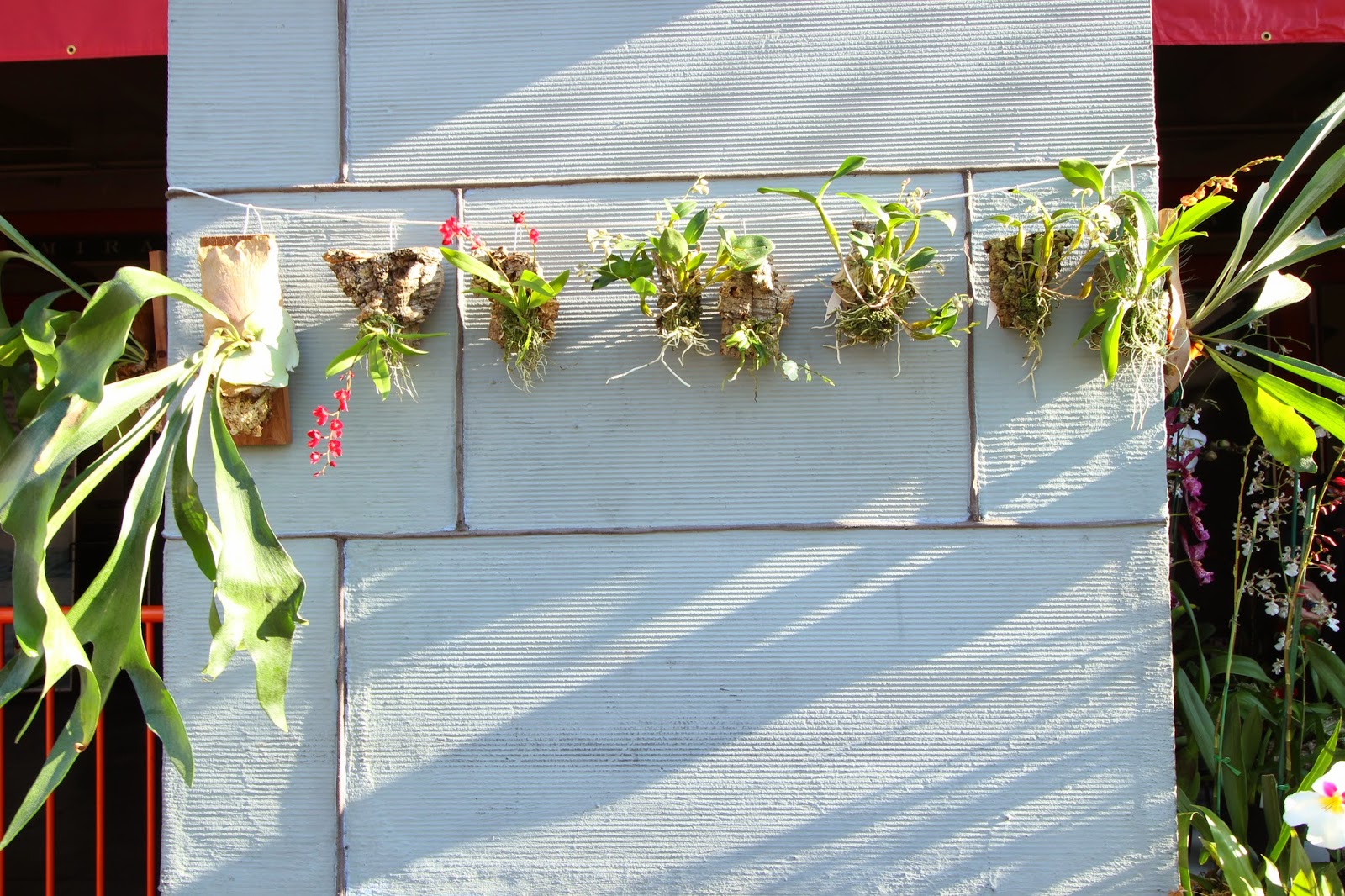 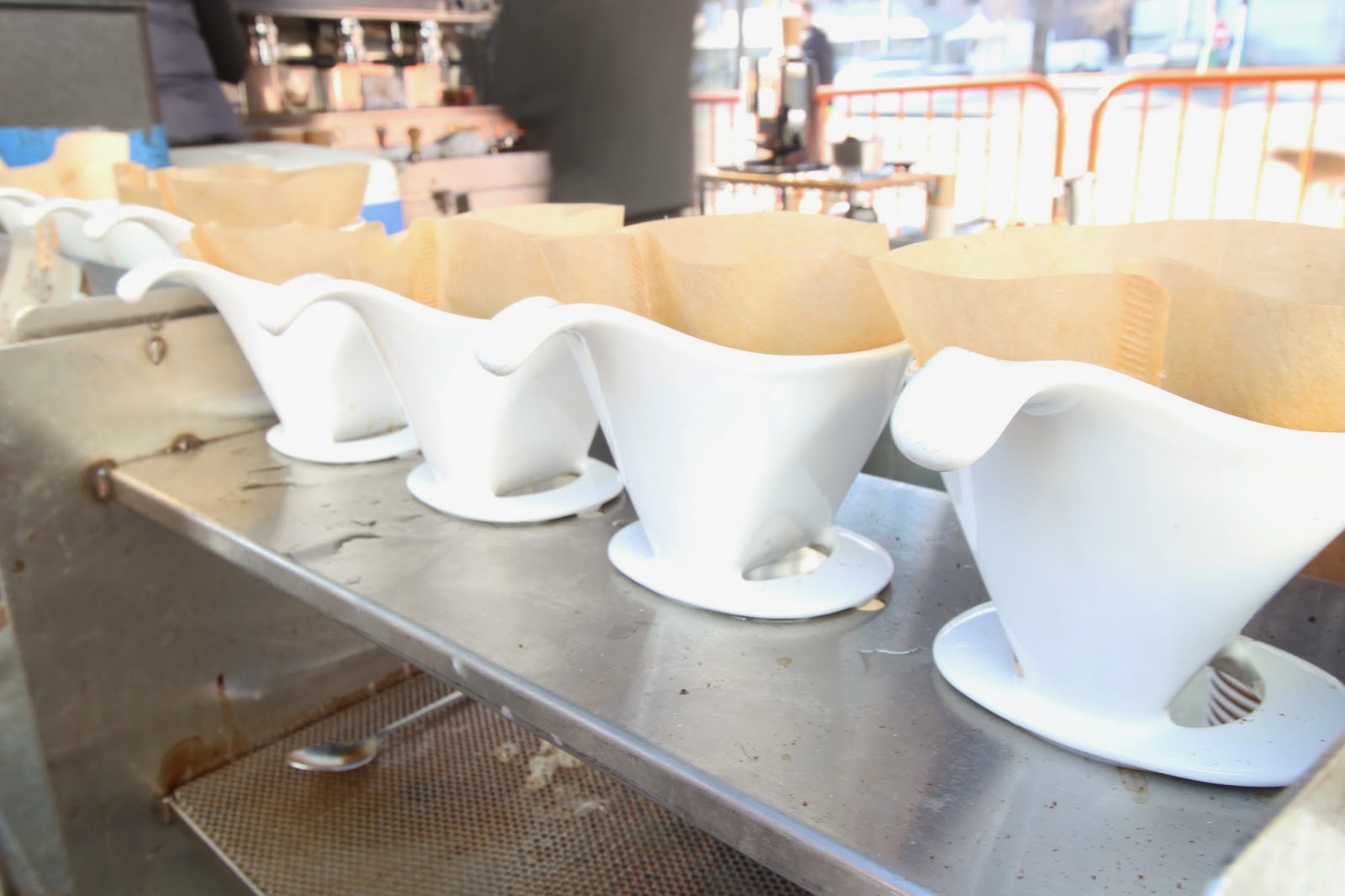 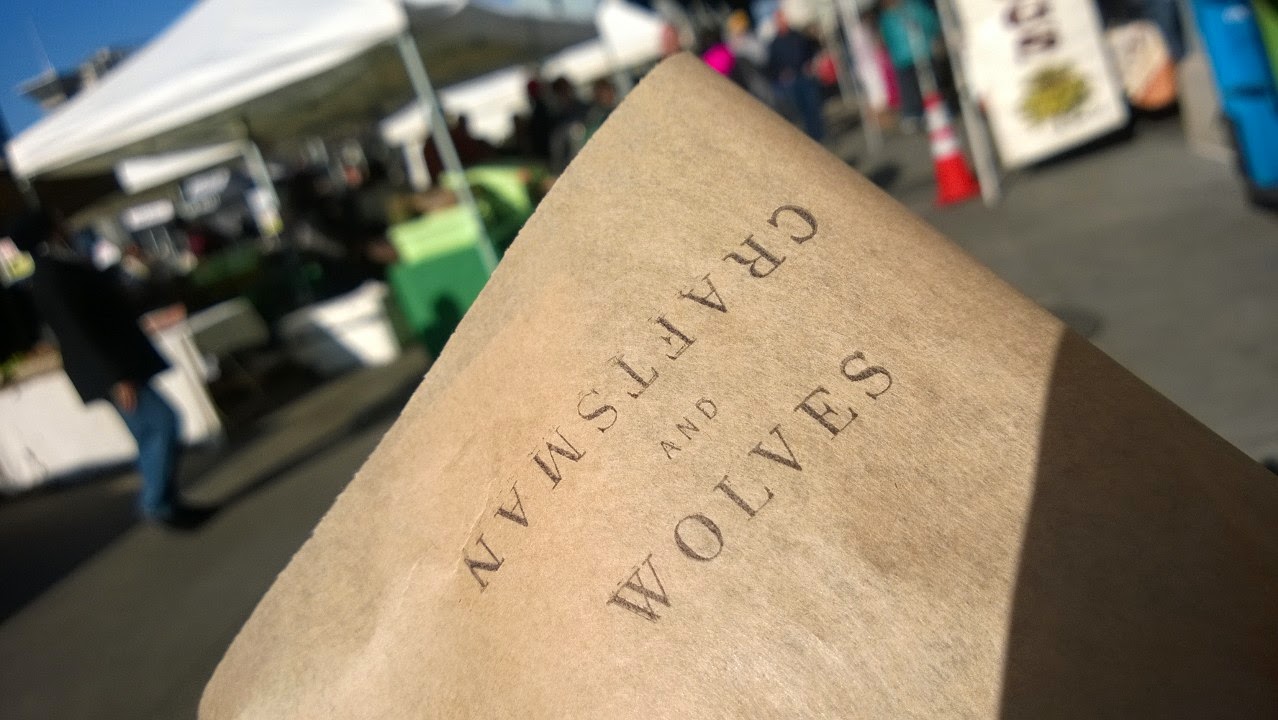 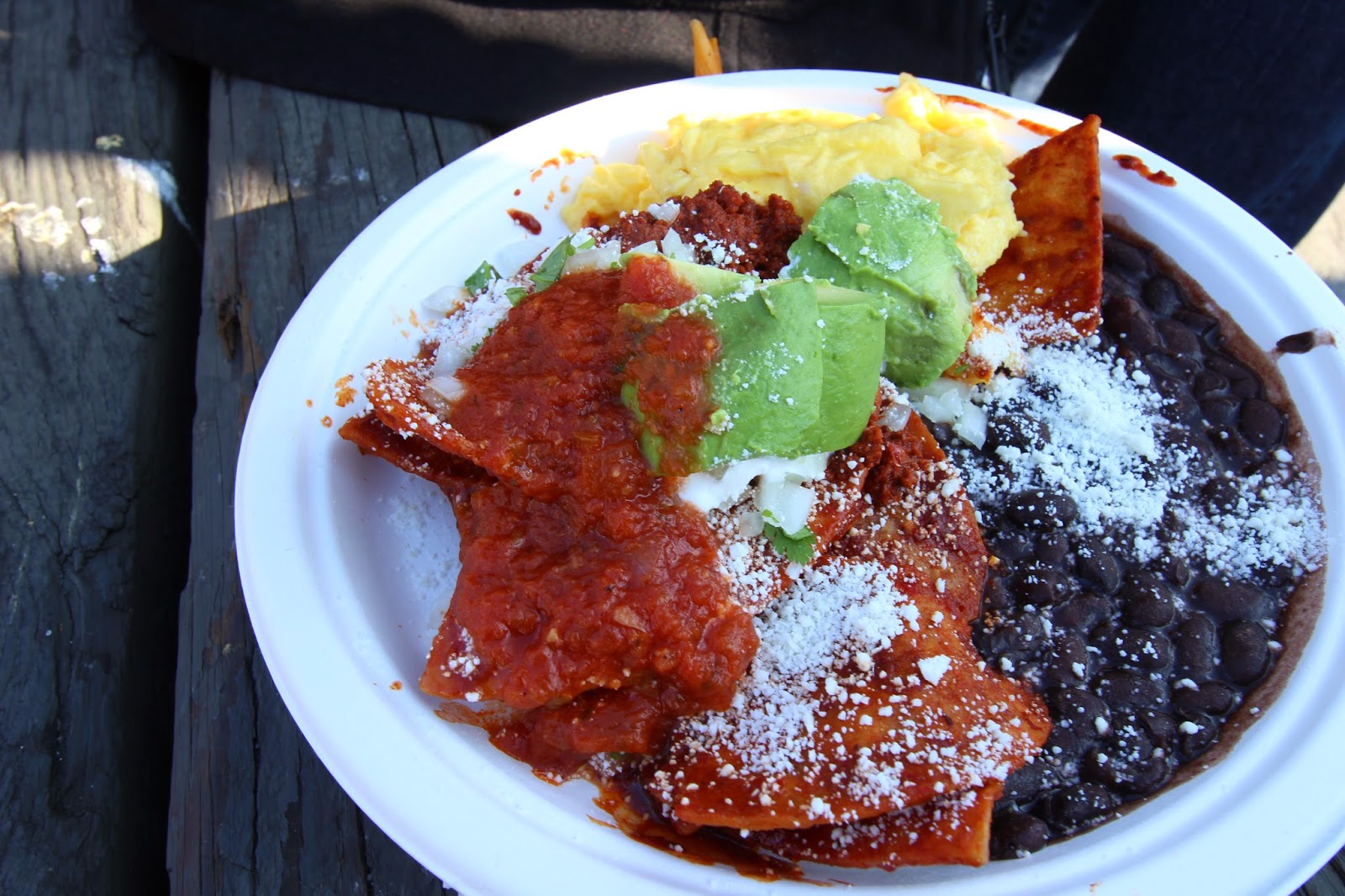 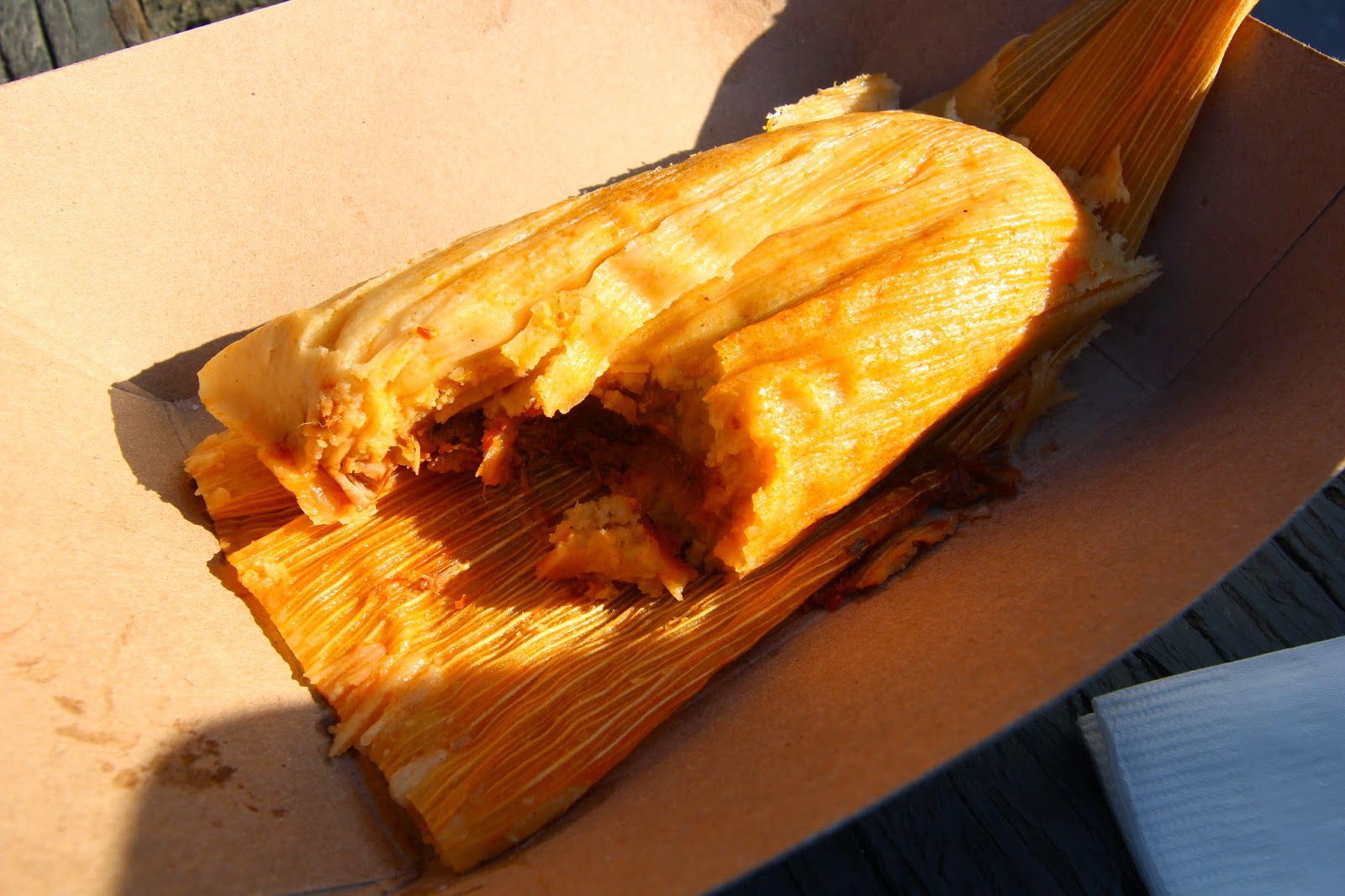 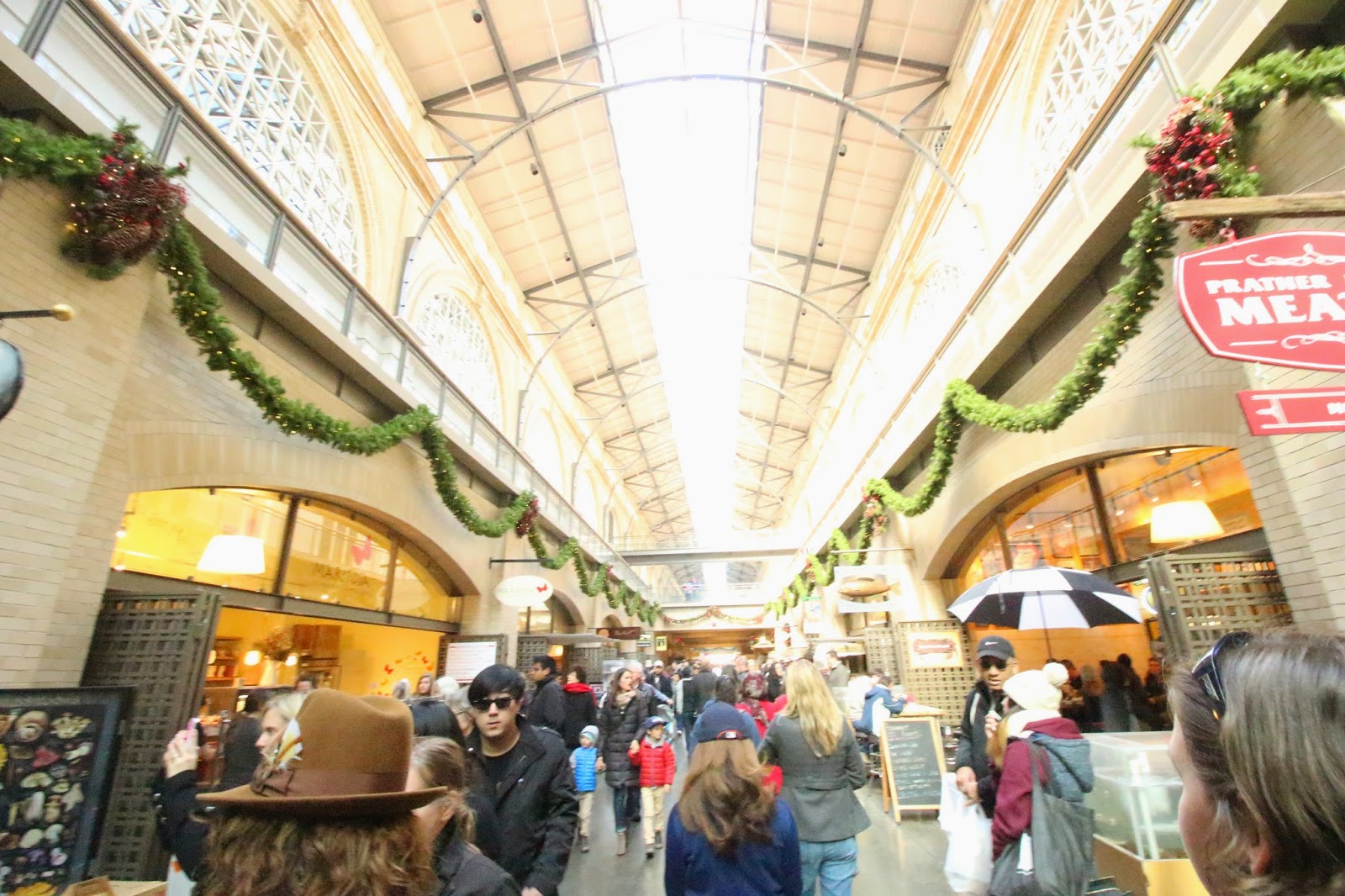 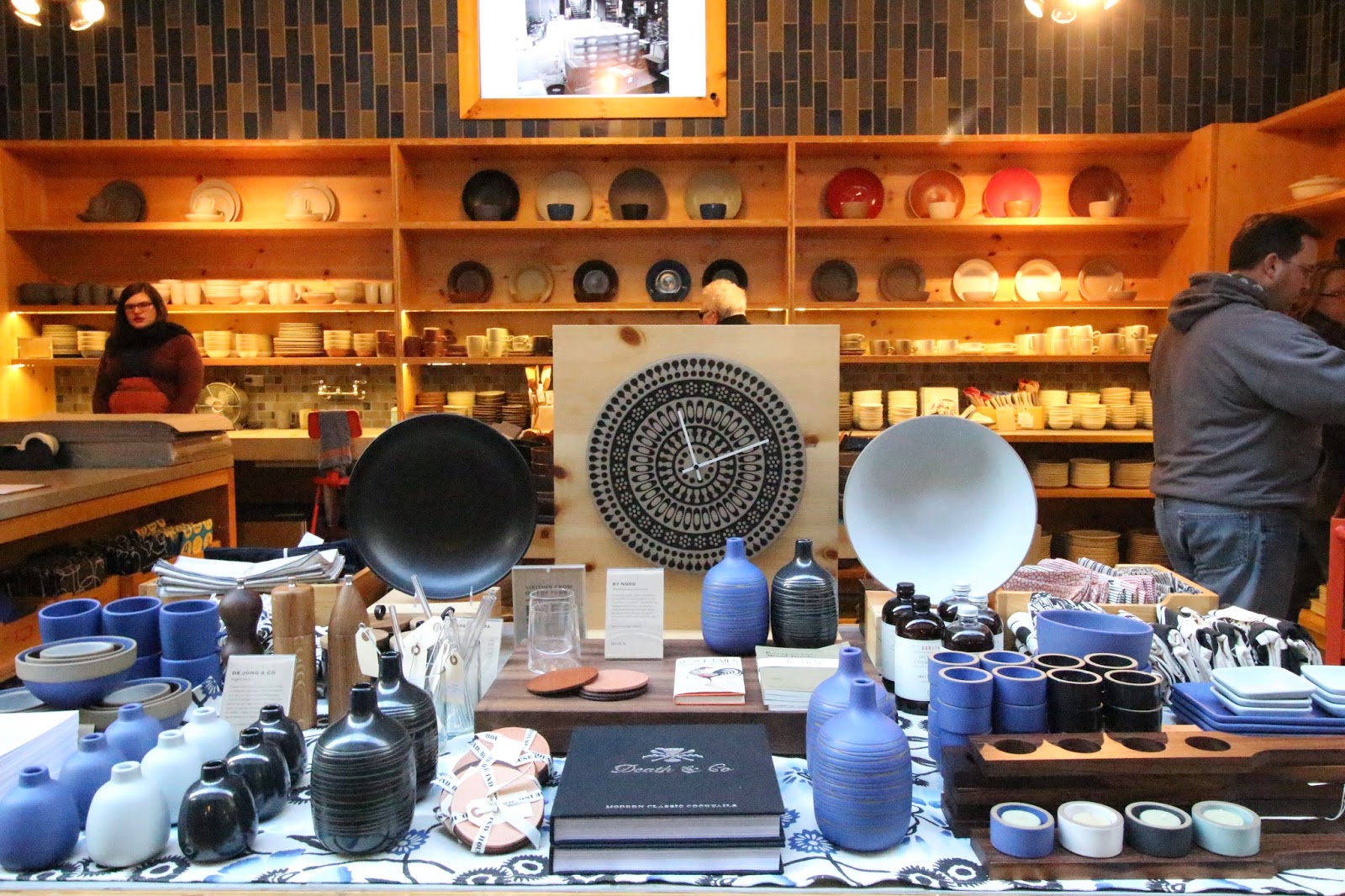 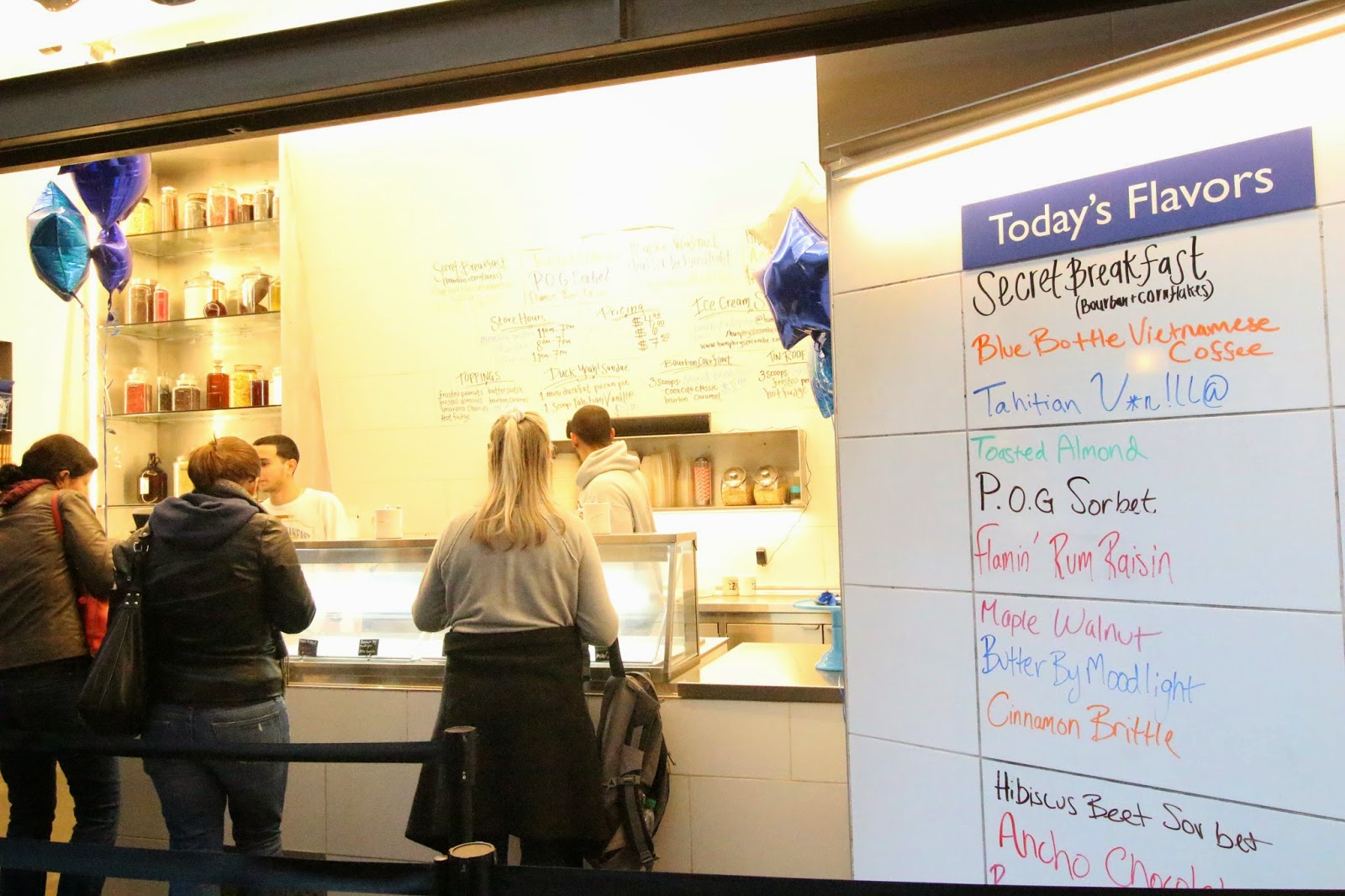 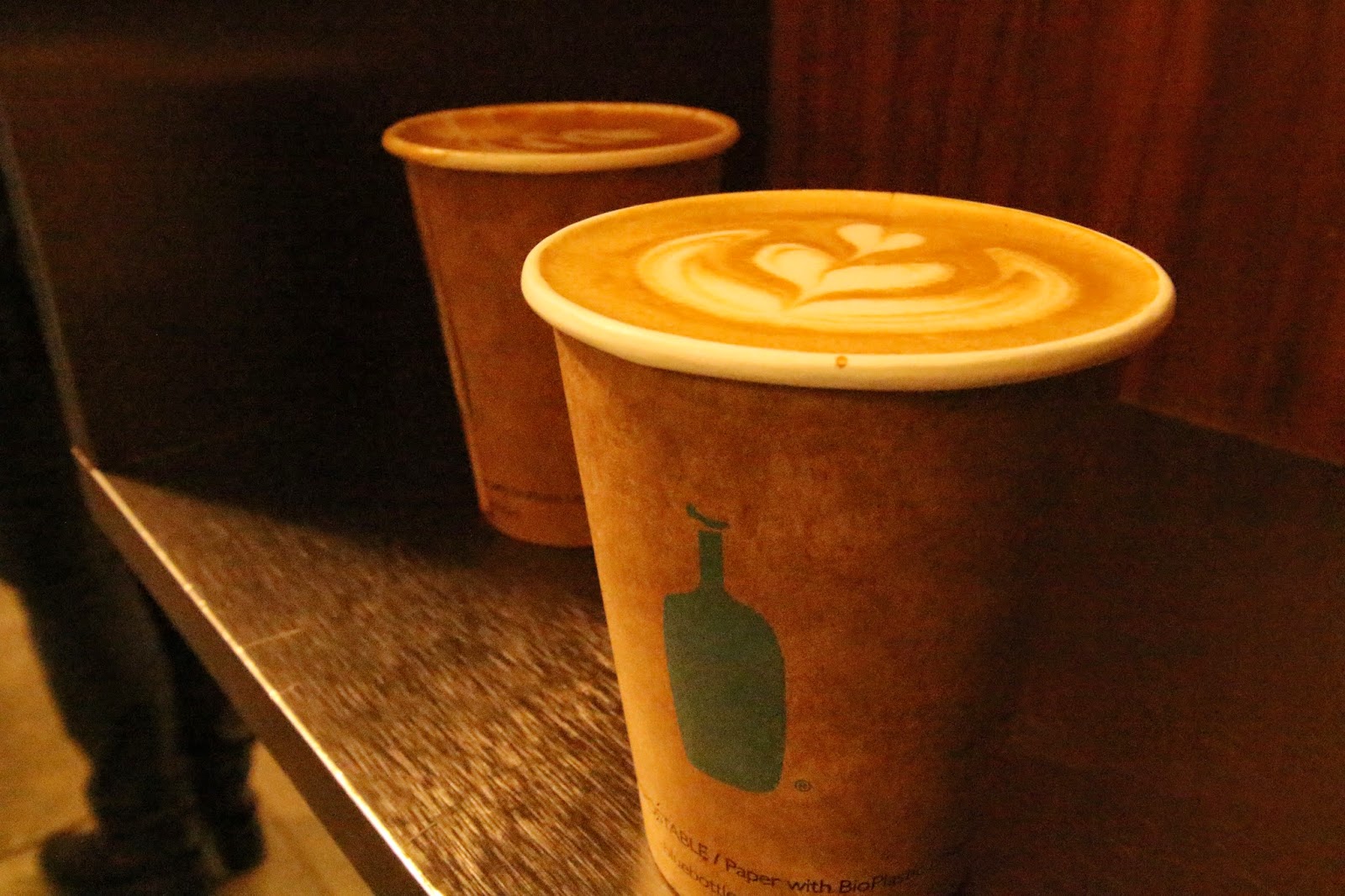 We sat next to an endearing old couple at The Commissary.  They had the grit of people who worked an honest living for most of the their life and now are in their pursuit of an attempt at a decent, honorable but in no means extravagant process of aging.  Despite the obvious signs of age, they still hung on each other's word, but not in a patronizing way.  But in quiet reverence of what the other has to say.

It's easy to make conversation with people like that.

They worked in San Francisco all their lives, but now have moved across to the East Bay for a less expensive, easier life.  They come to town every once in a while anymore.  They told us about Mt. Tamalpais, "Mount Tam", as locals would endearingly call it.  On a clear day, one could supposedly see all across the Sierras from the top.

We paid our tab and made a run for it.

We had no idea where we were going.  We crossed the Golden Gate Bridge north and followed the signs for Mt. Tamalpais.  We found a trail (eventually) an hour or so later where we caught the nascence of the best sunset of 2015 thus far.  From the top, one could watch the sun set on the bay, its fiery glow reflected on the water, the sky, the needles of grass.  It was magic hour.

I had no idea such a place existed so close to San Francisco.  I have it bookmarked to return on a mountain bike someday. 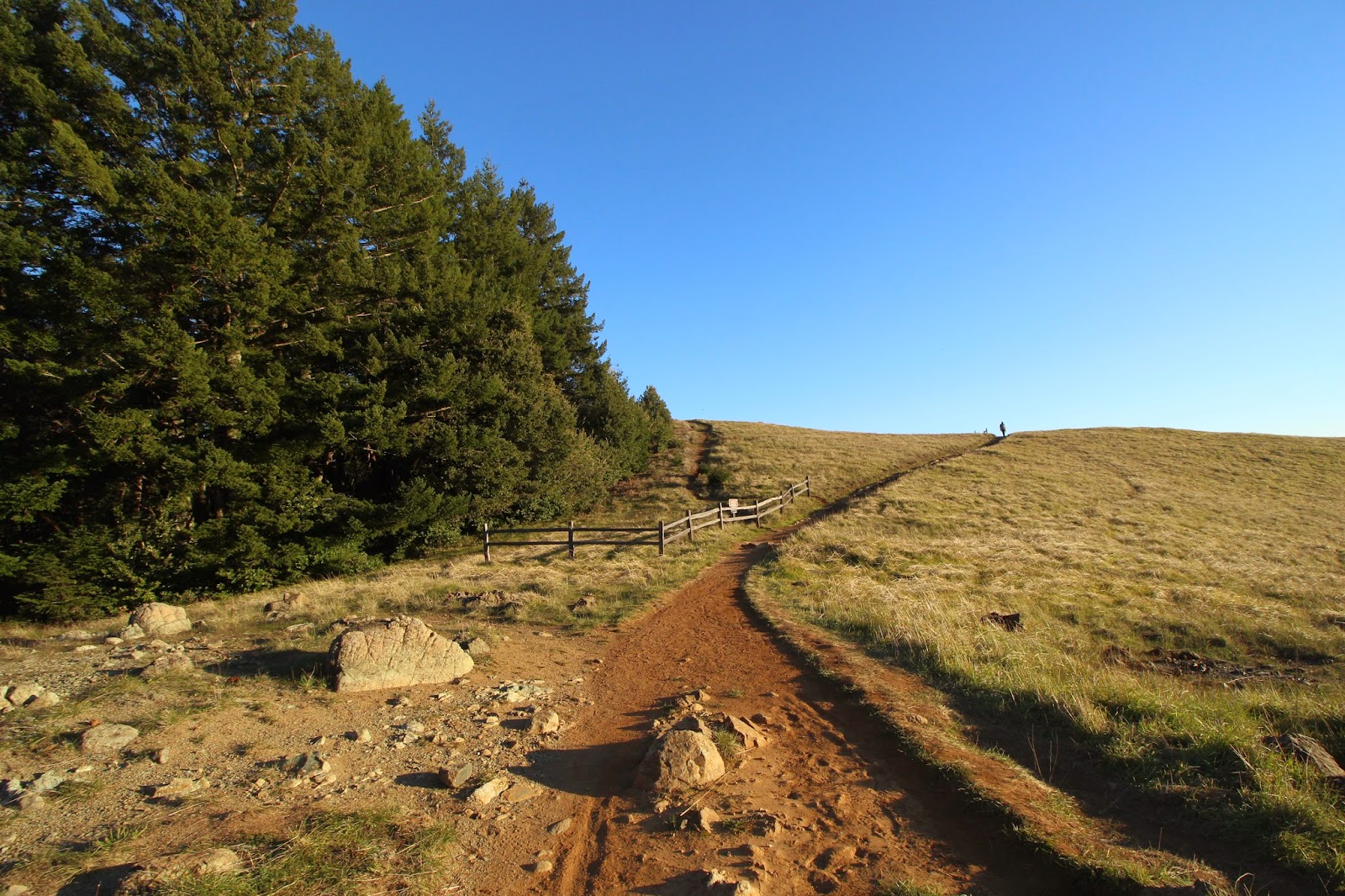 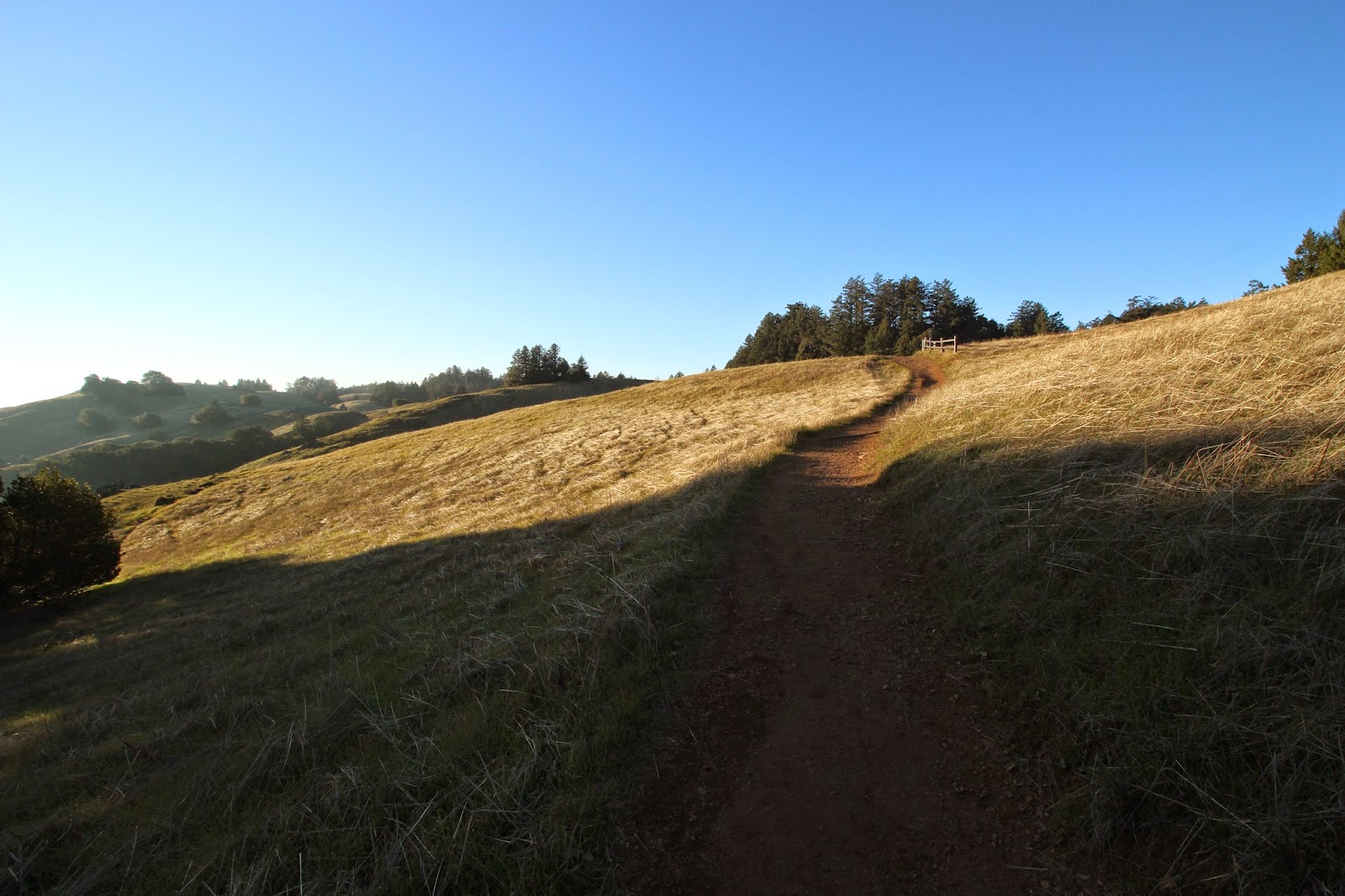 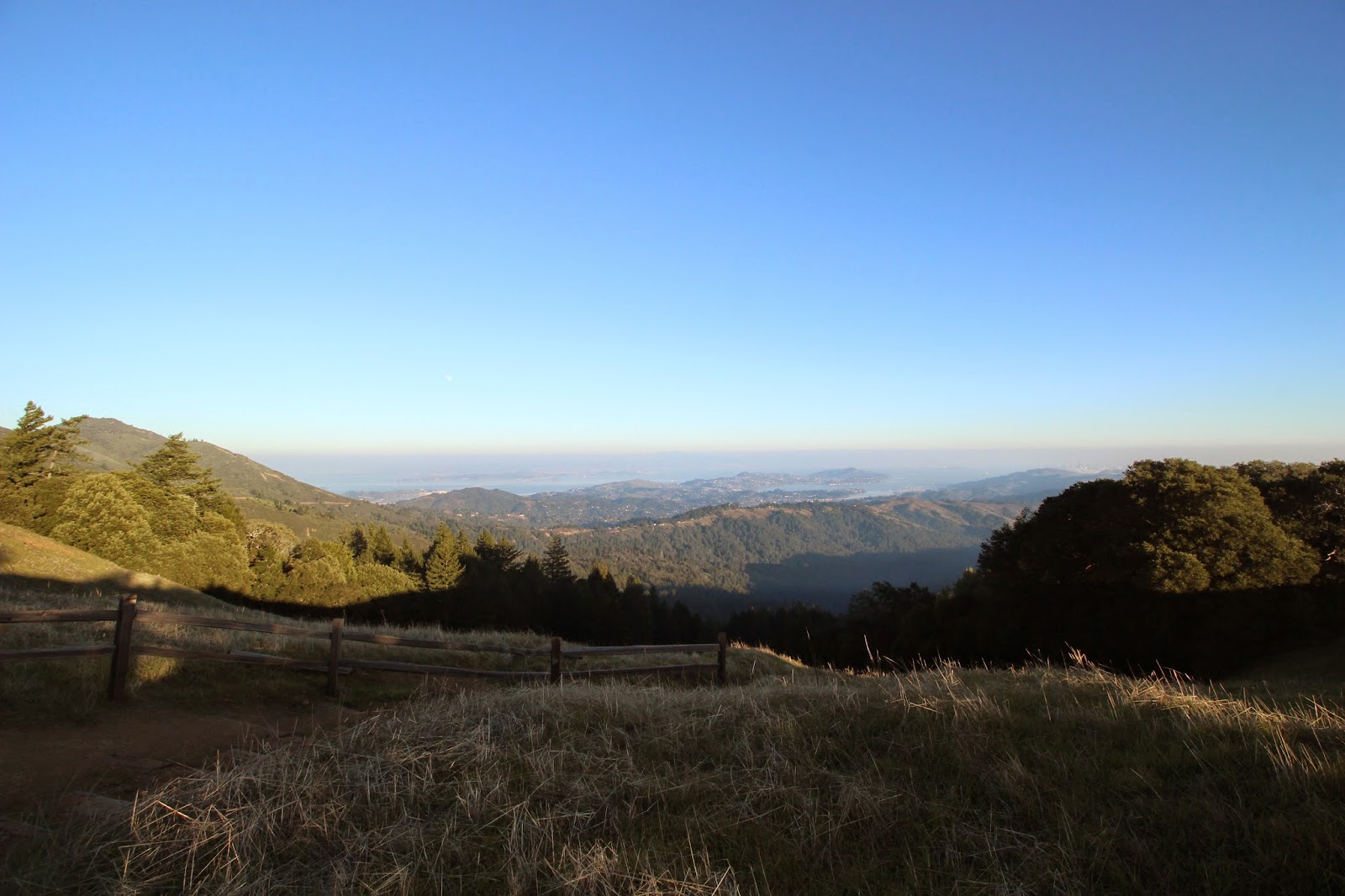 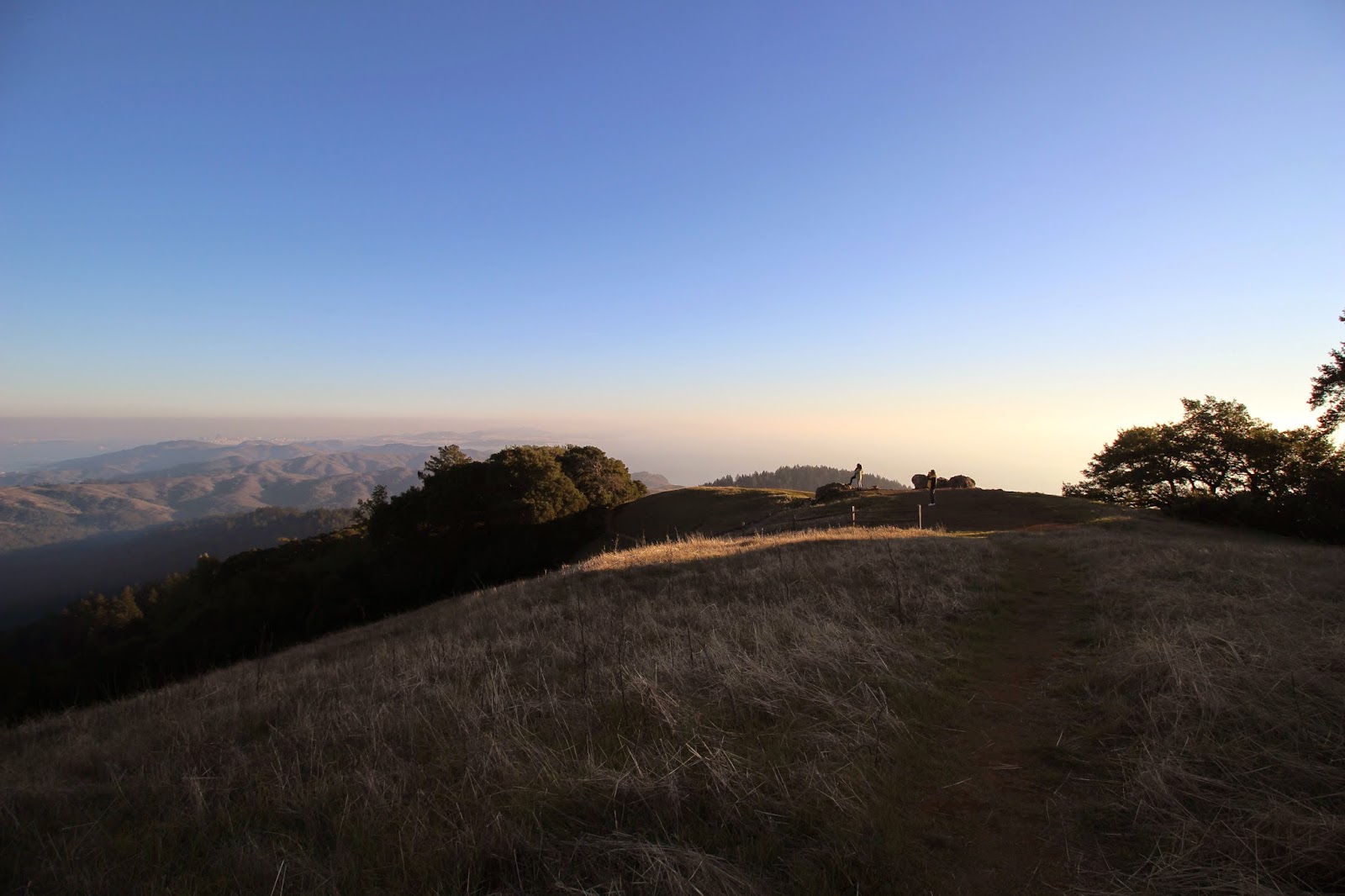 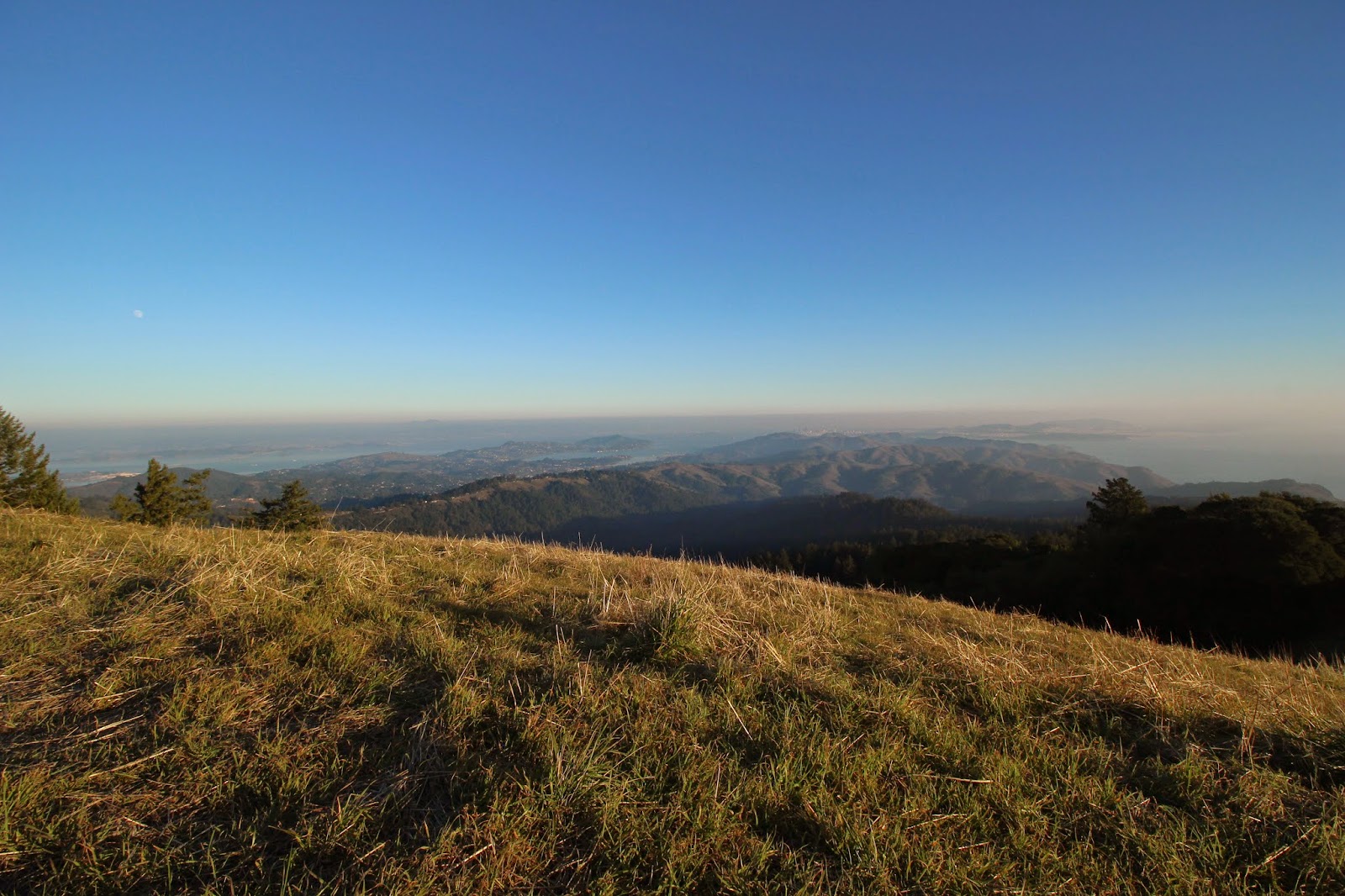 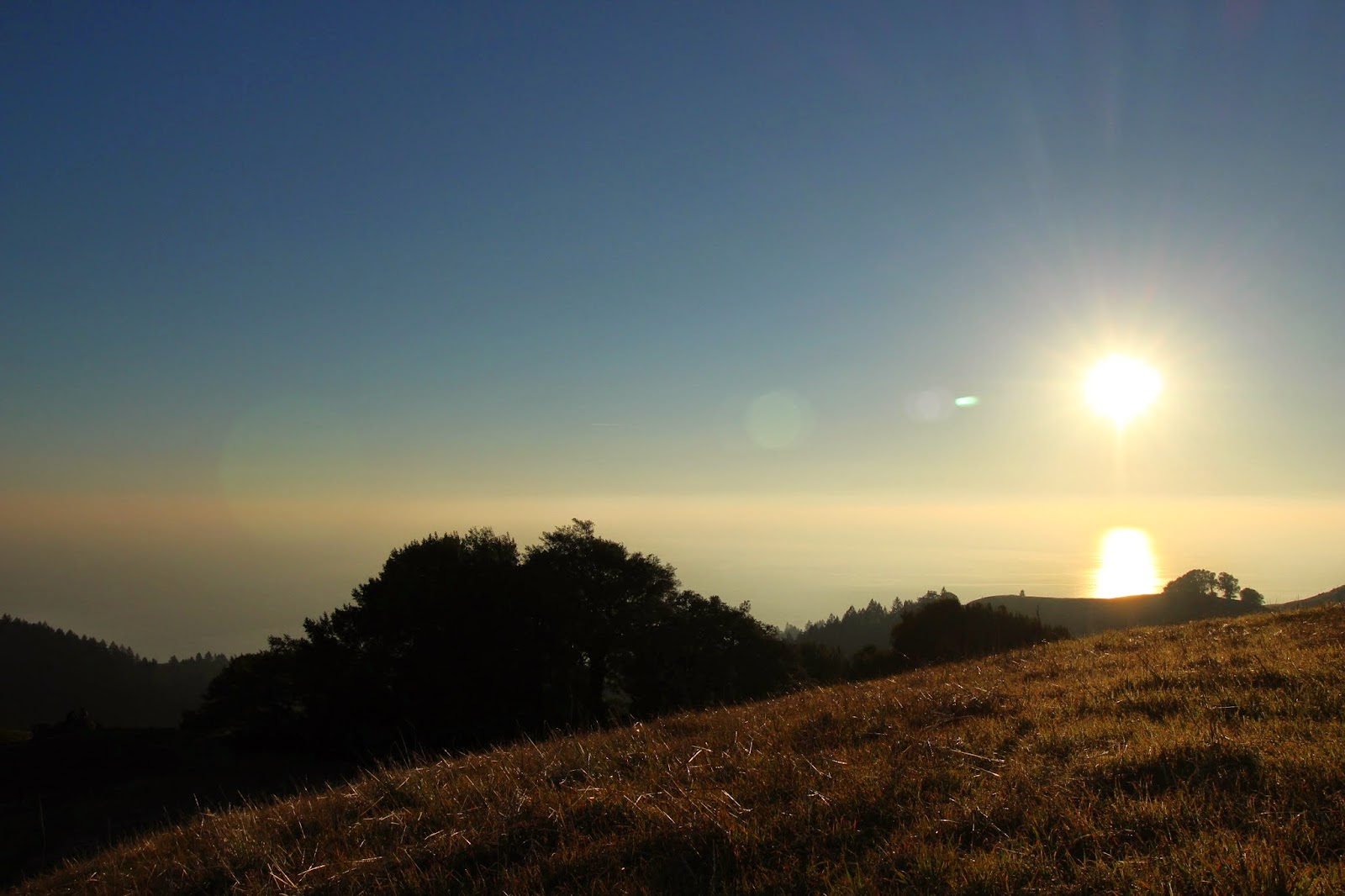 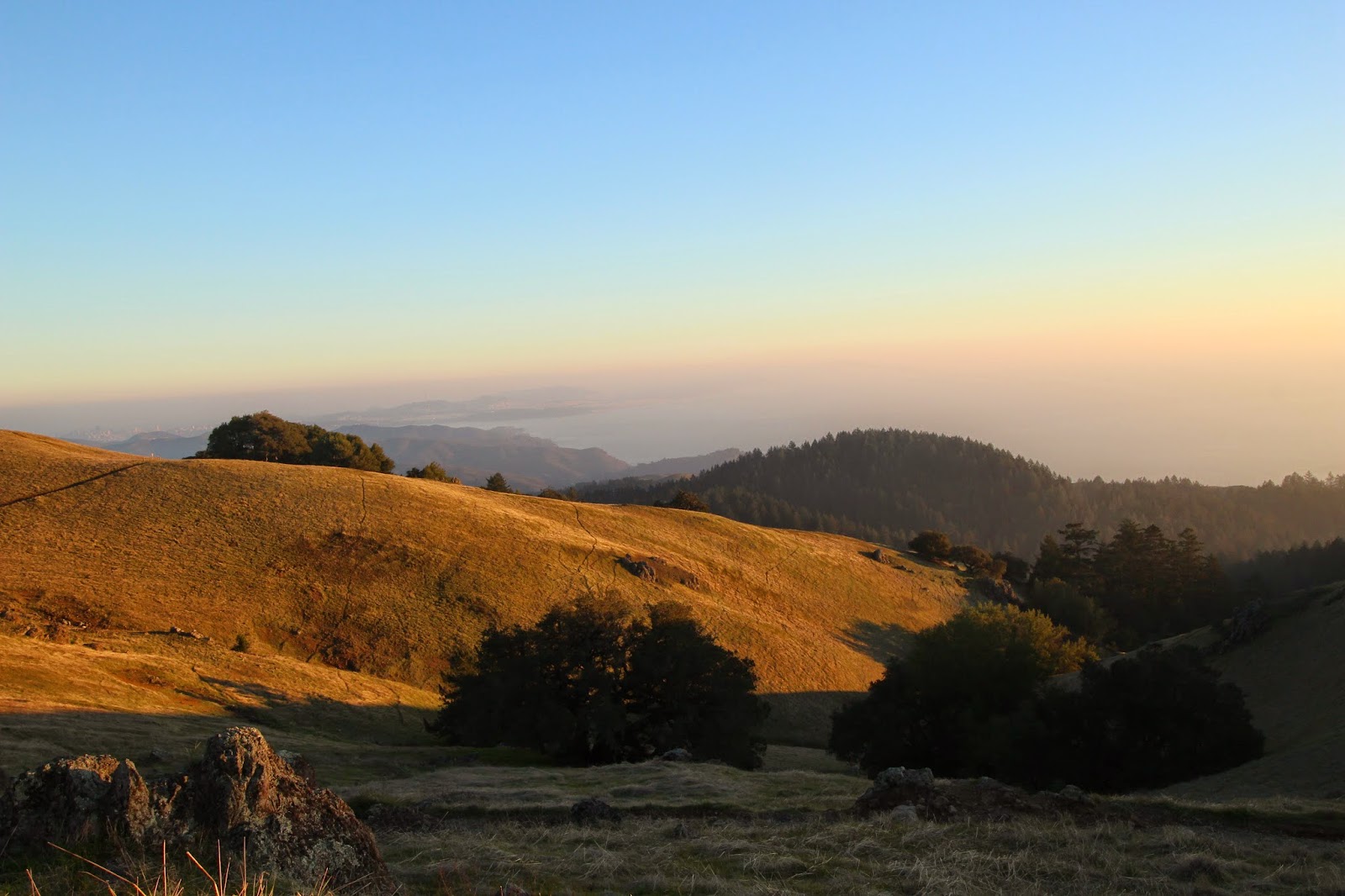 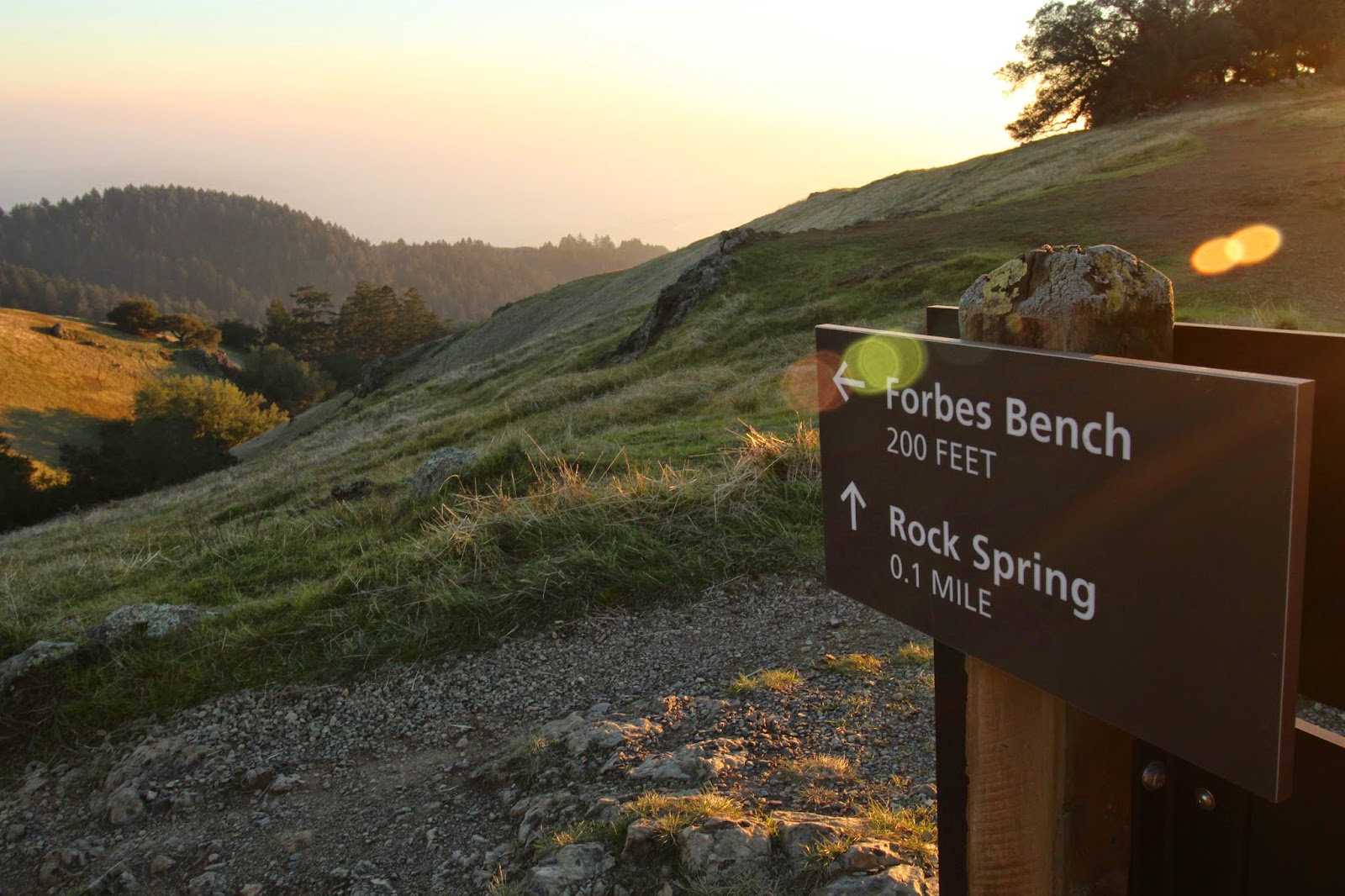 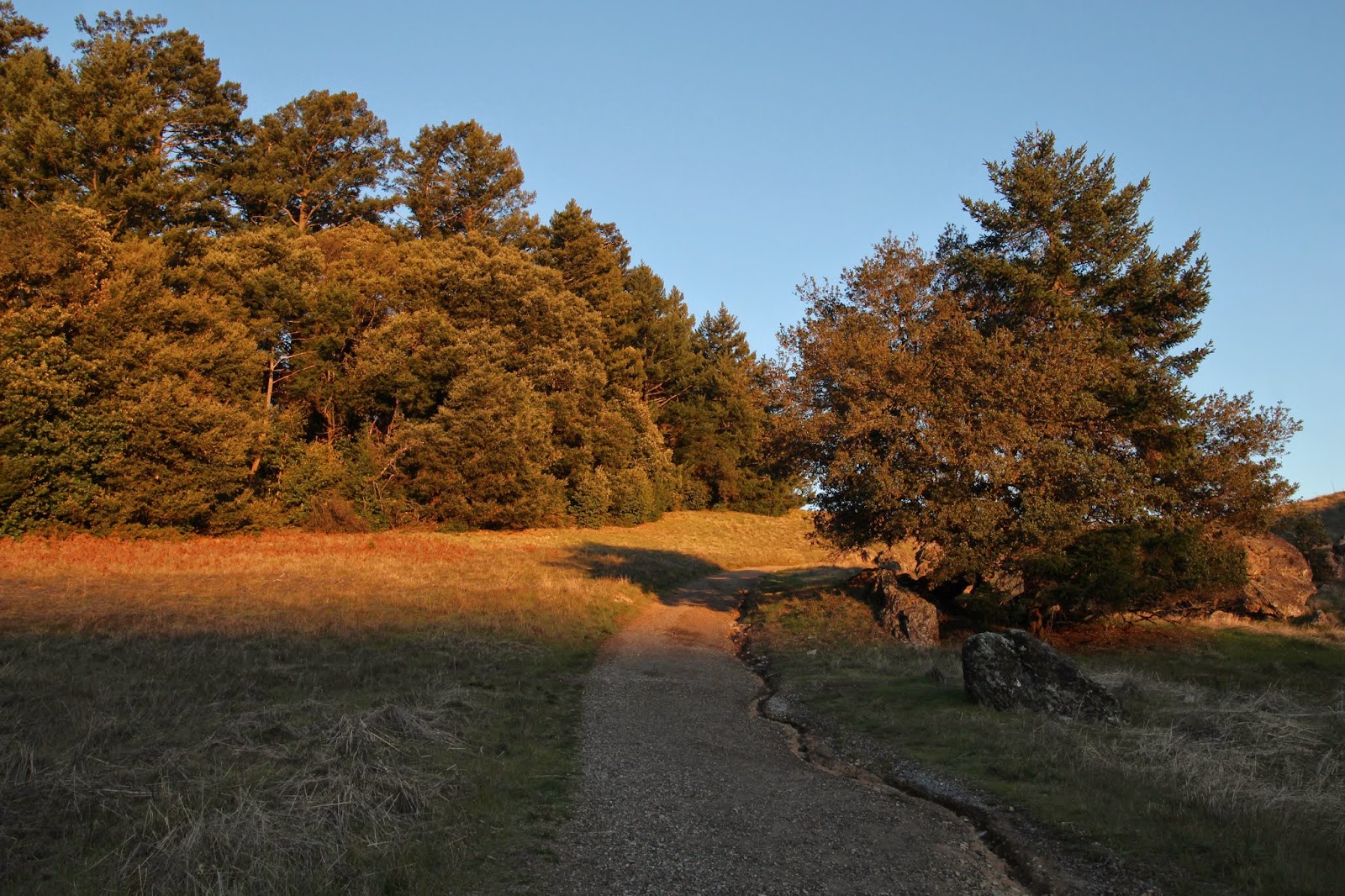 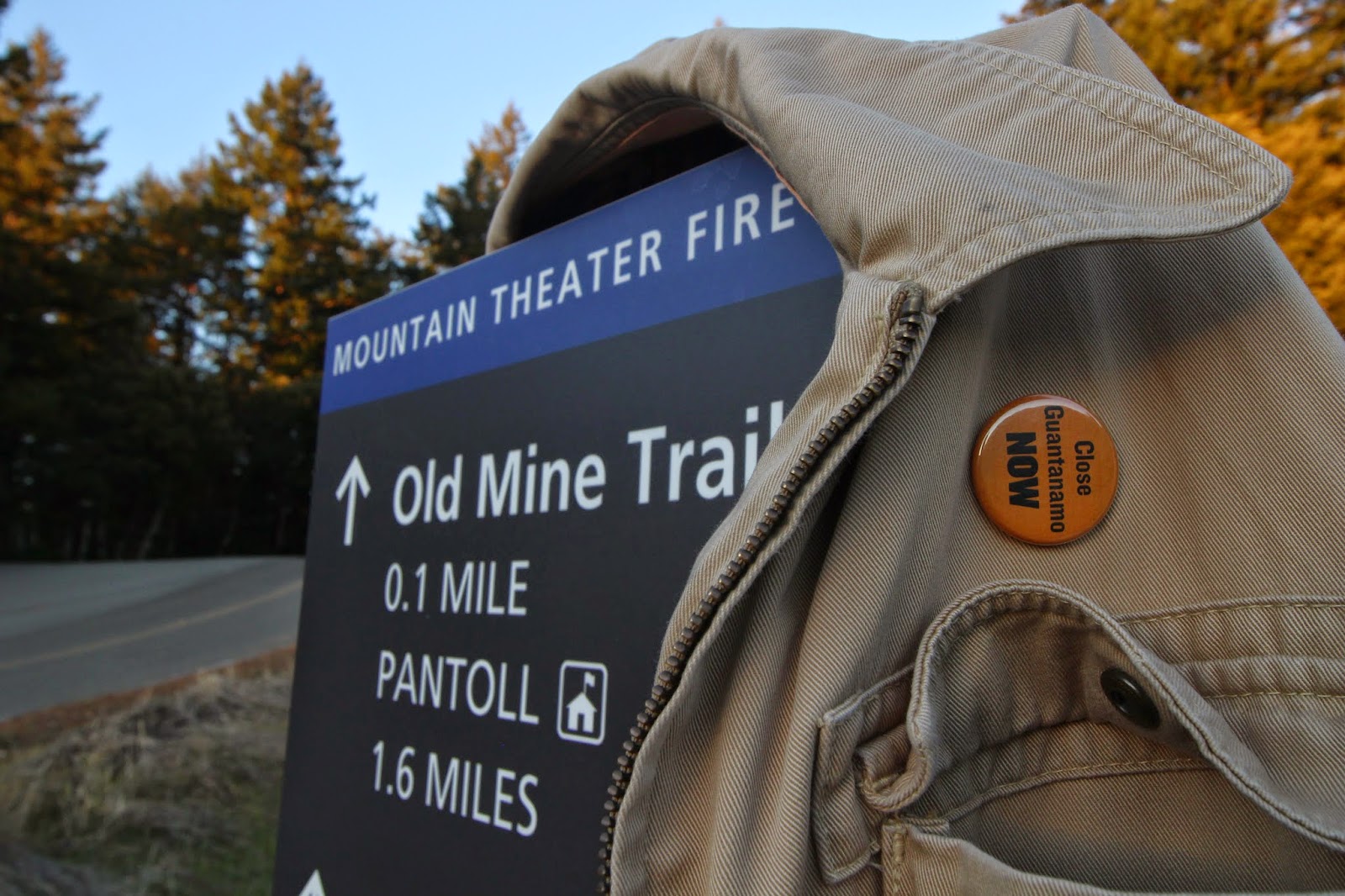 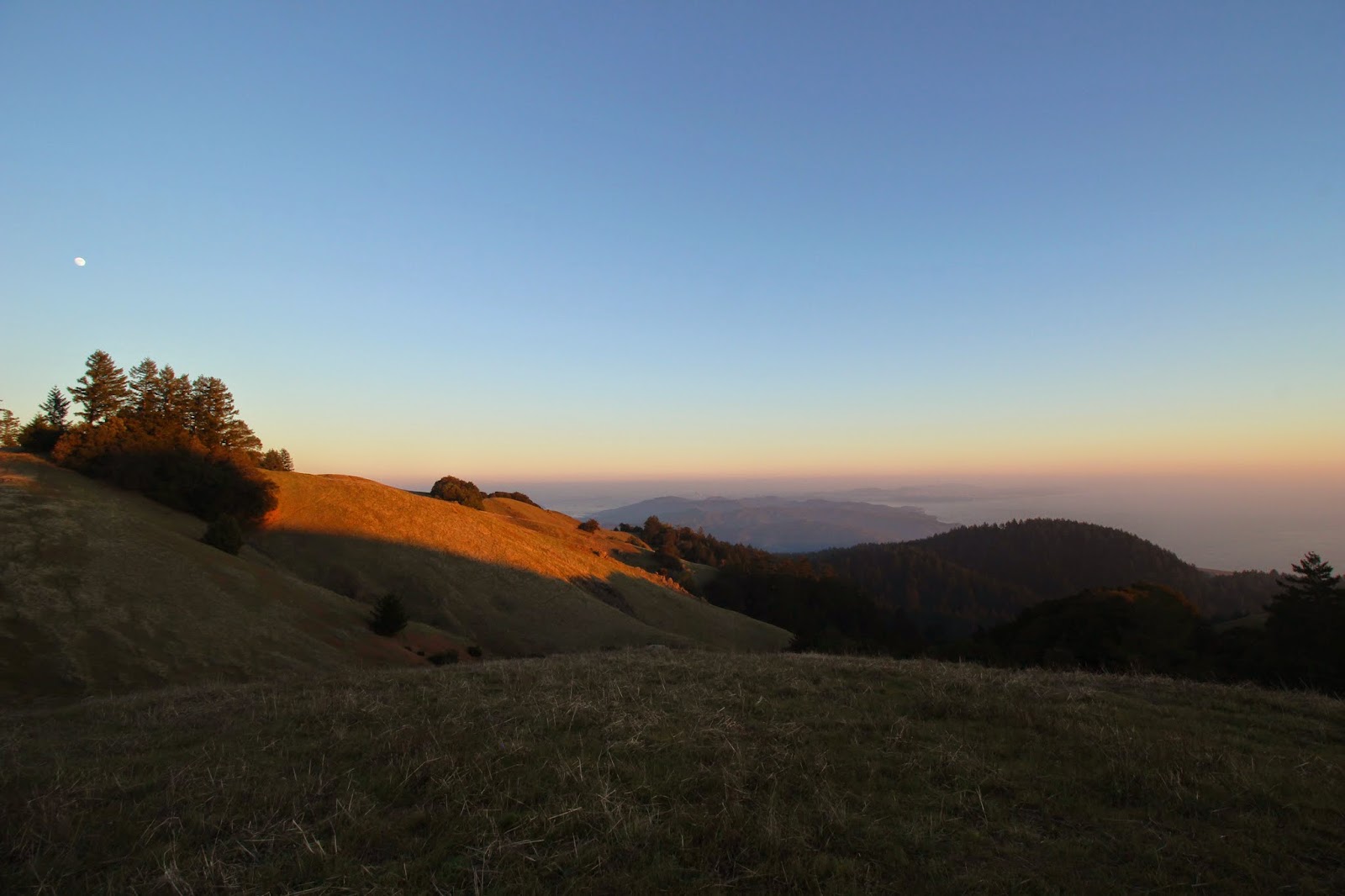 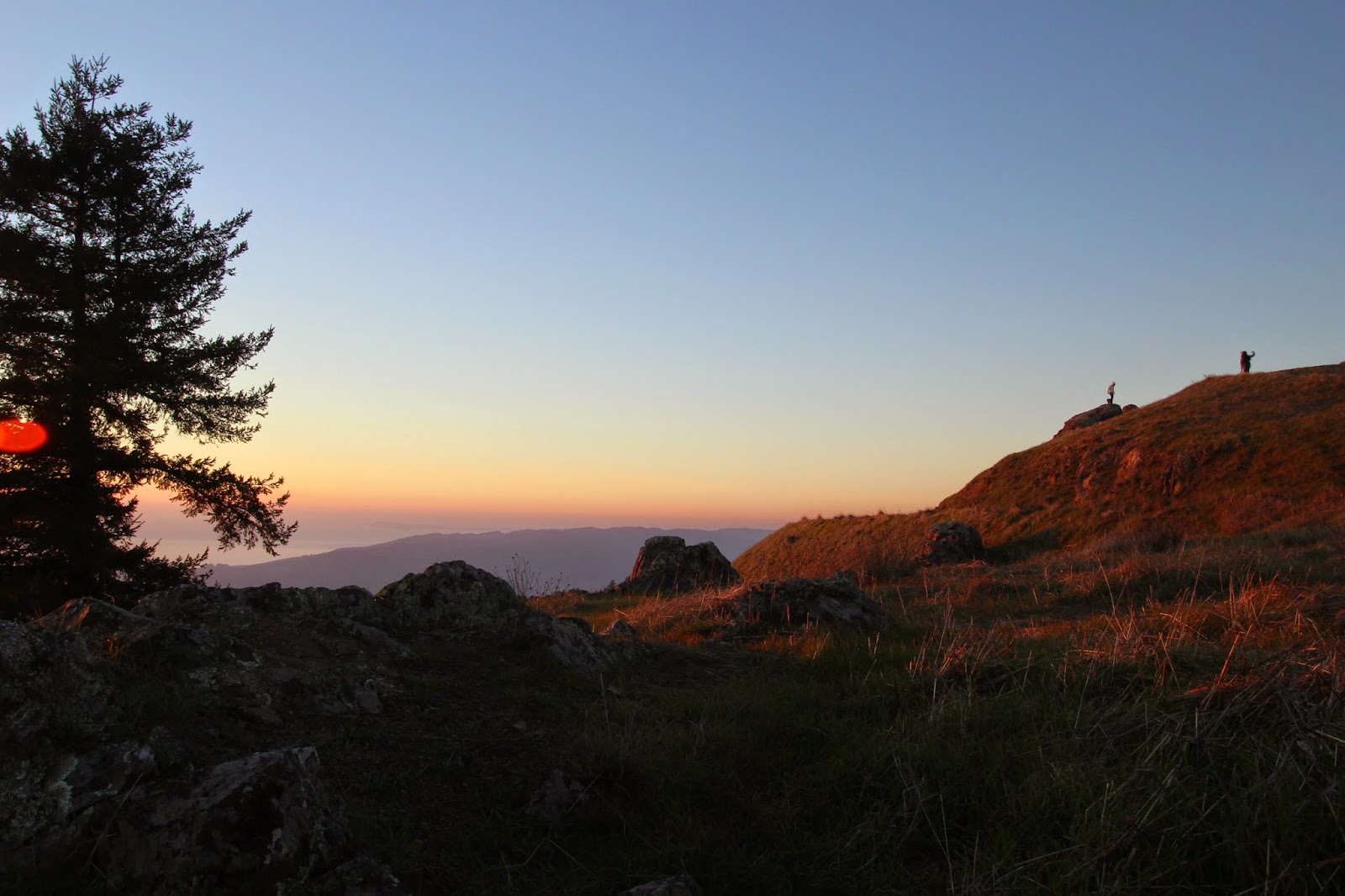 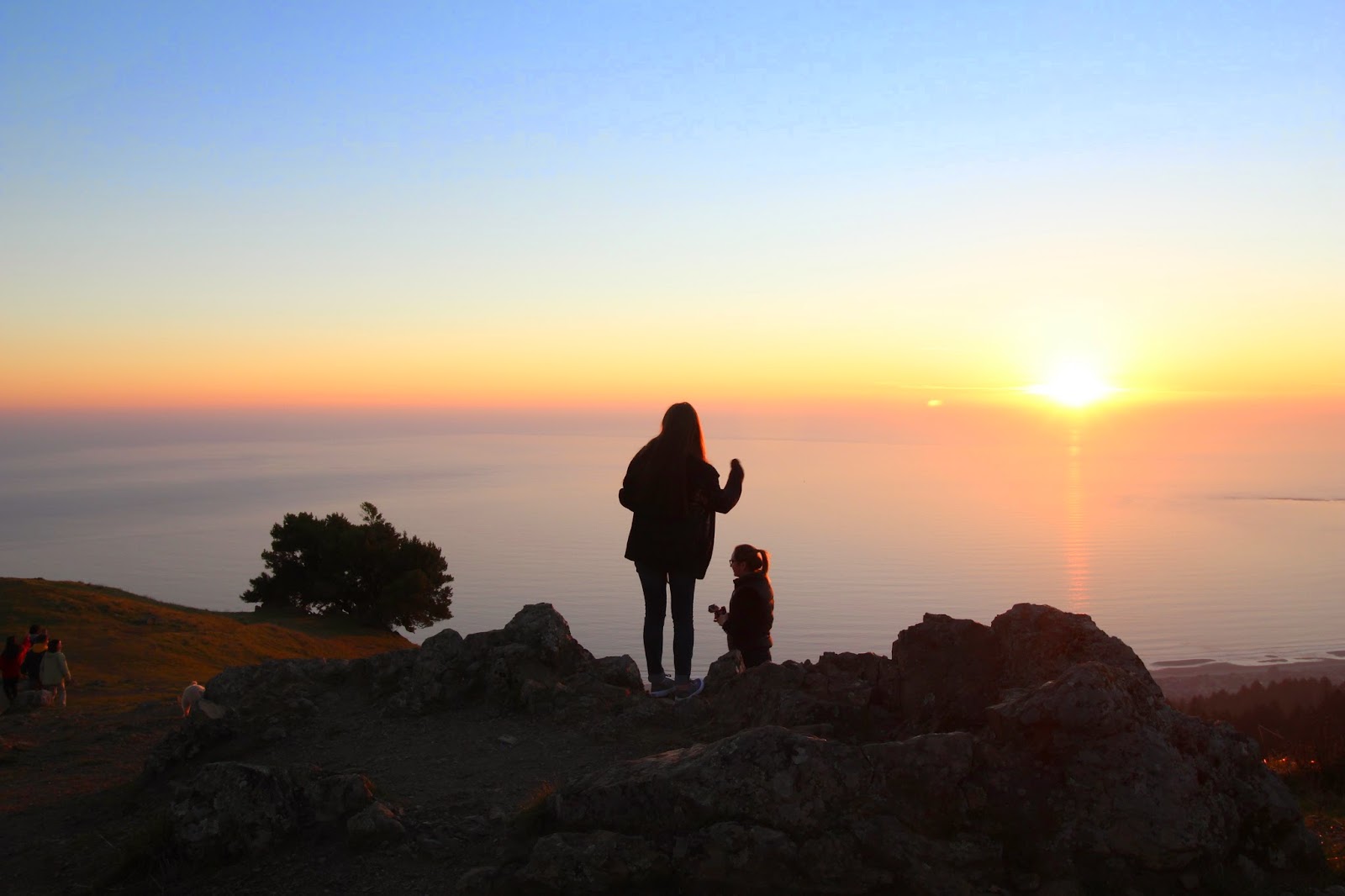 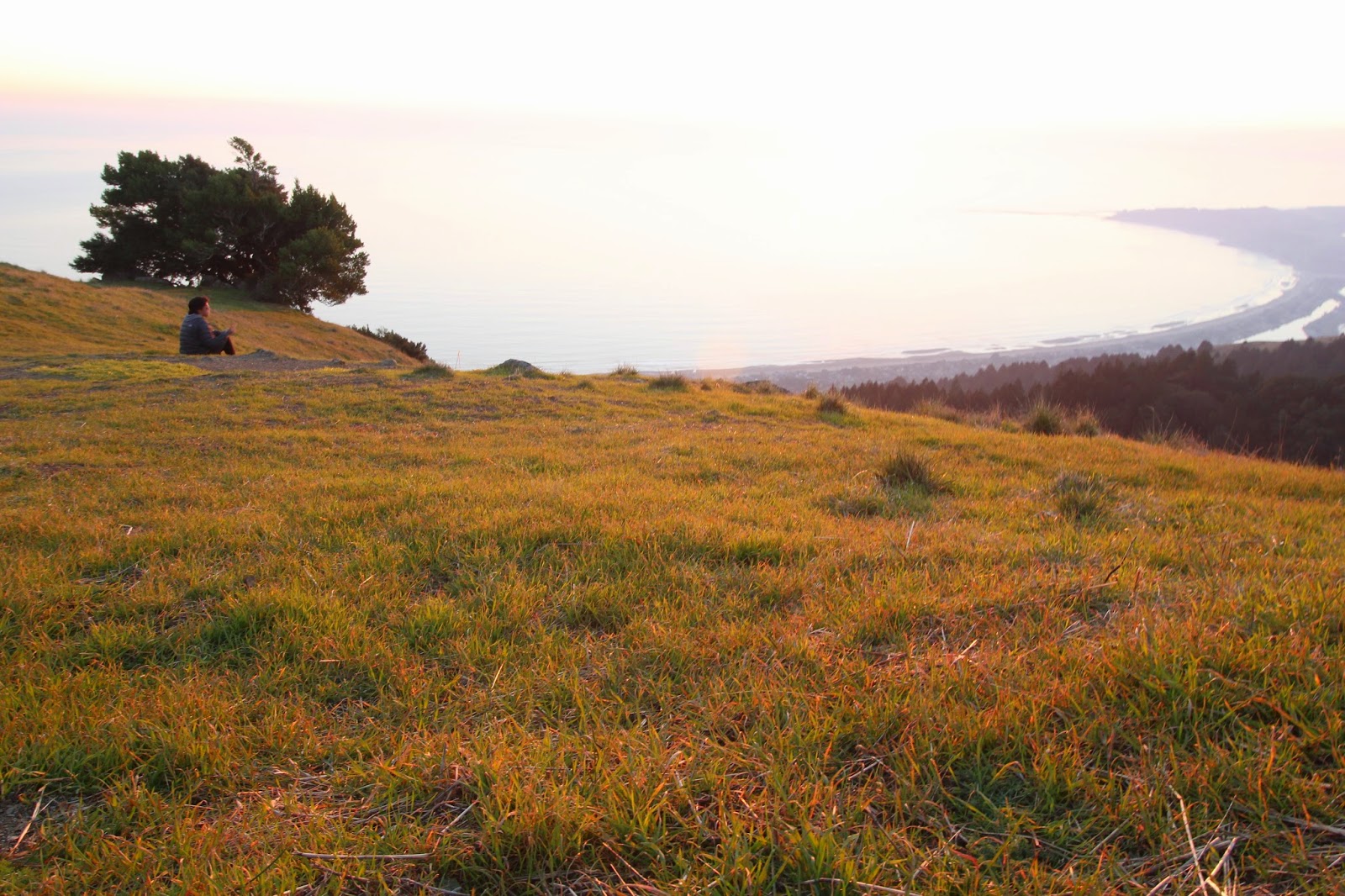 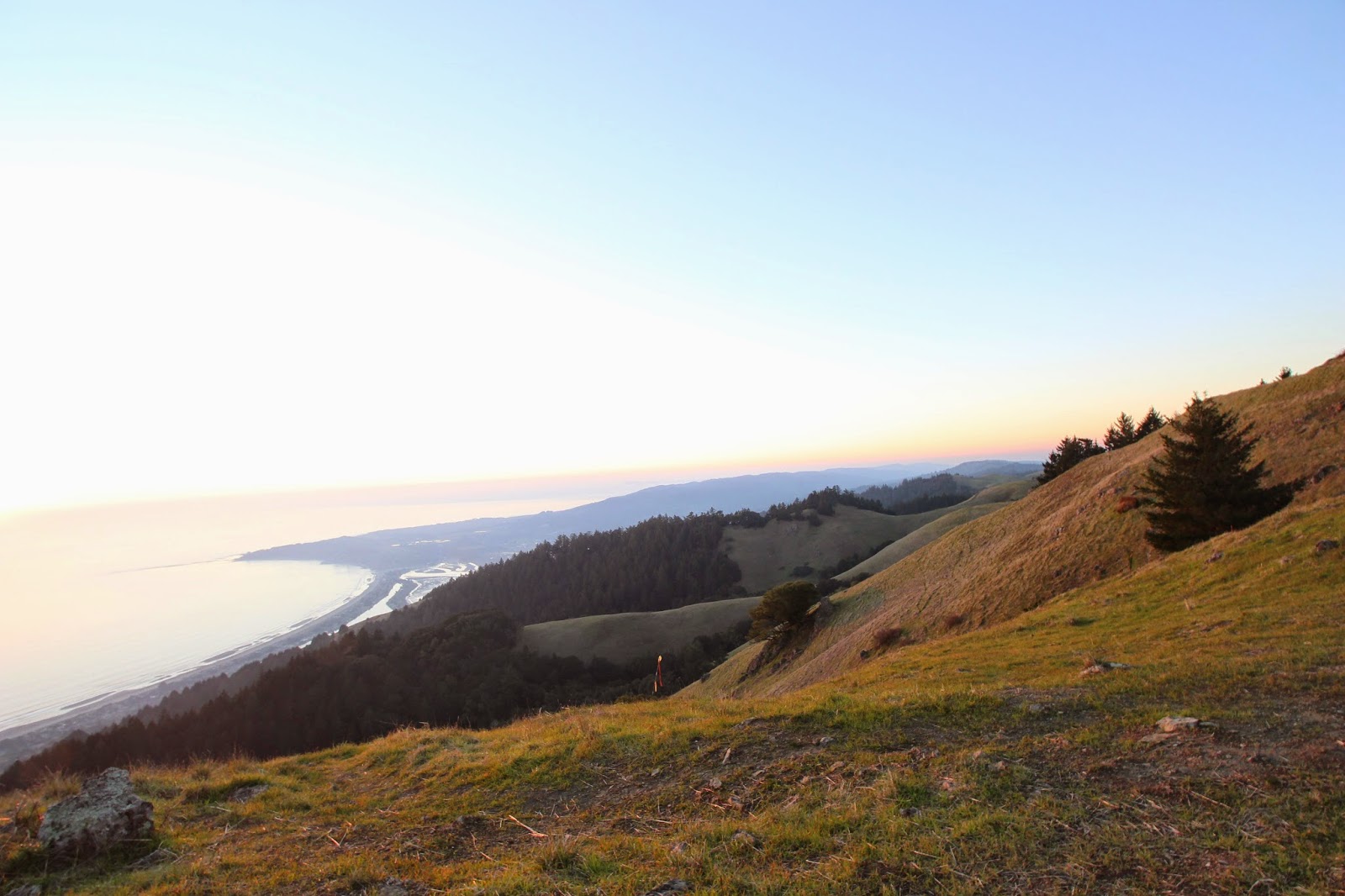 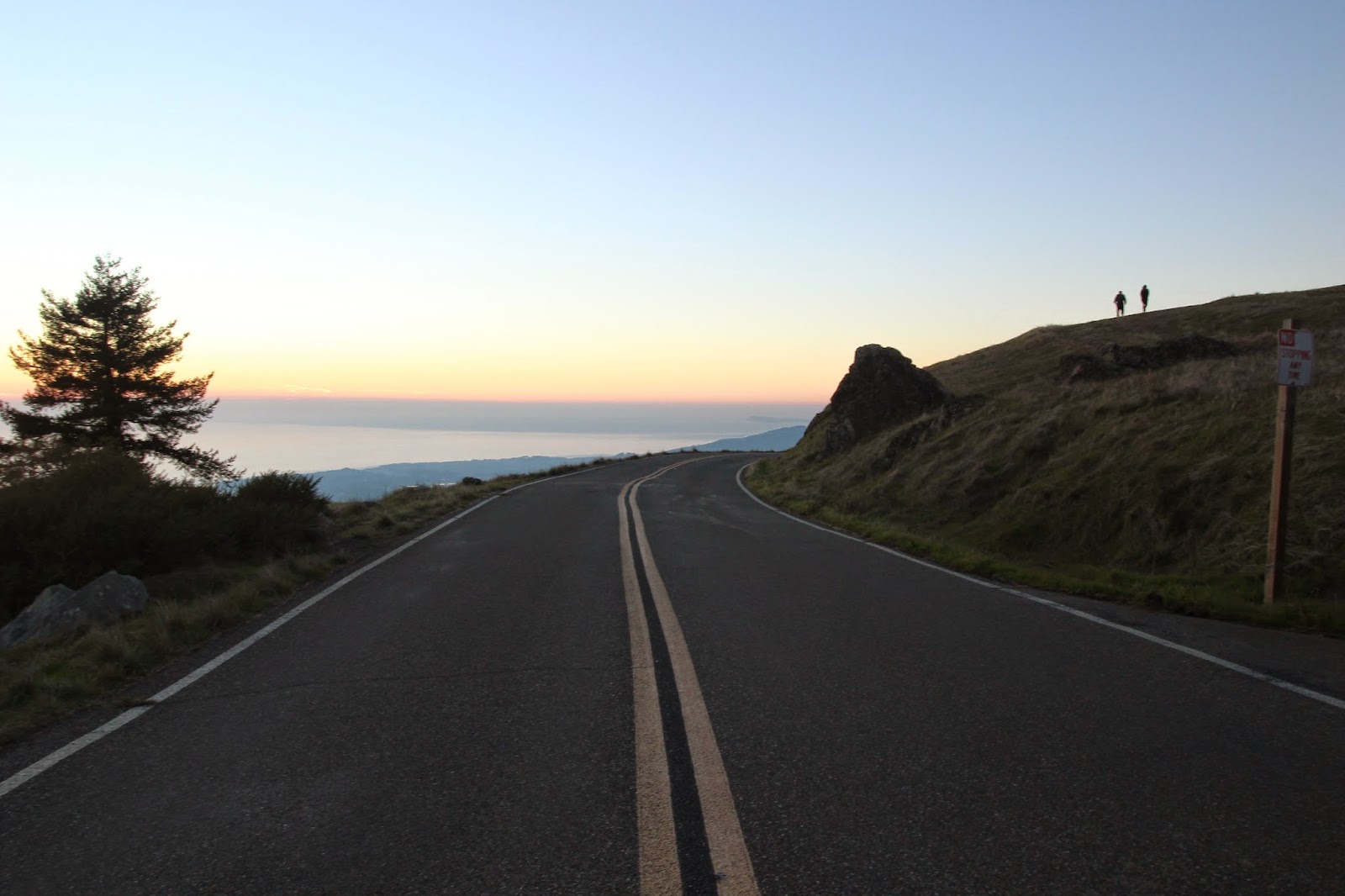 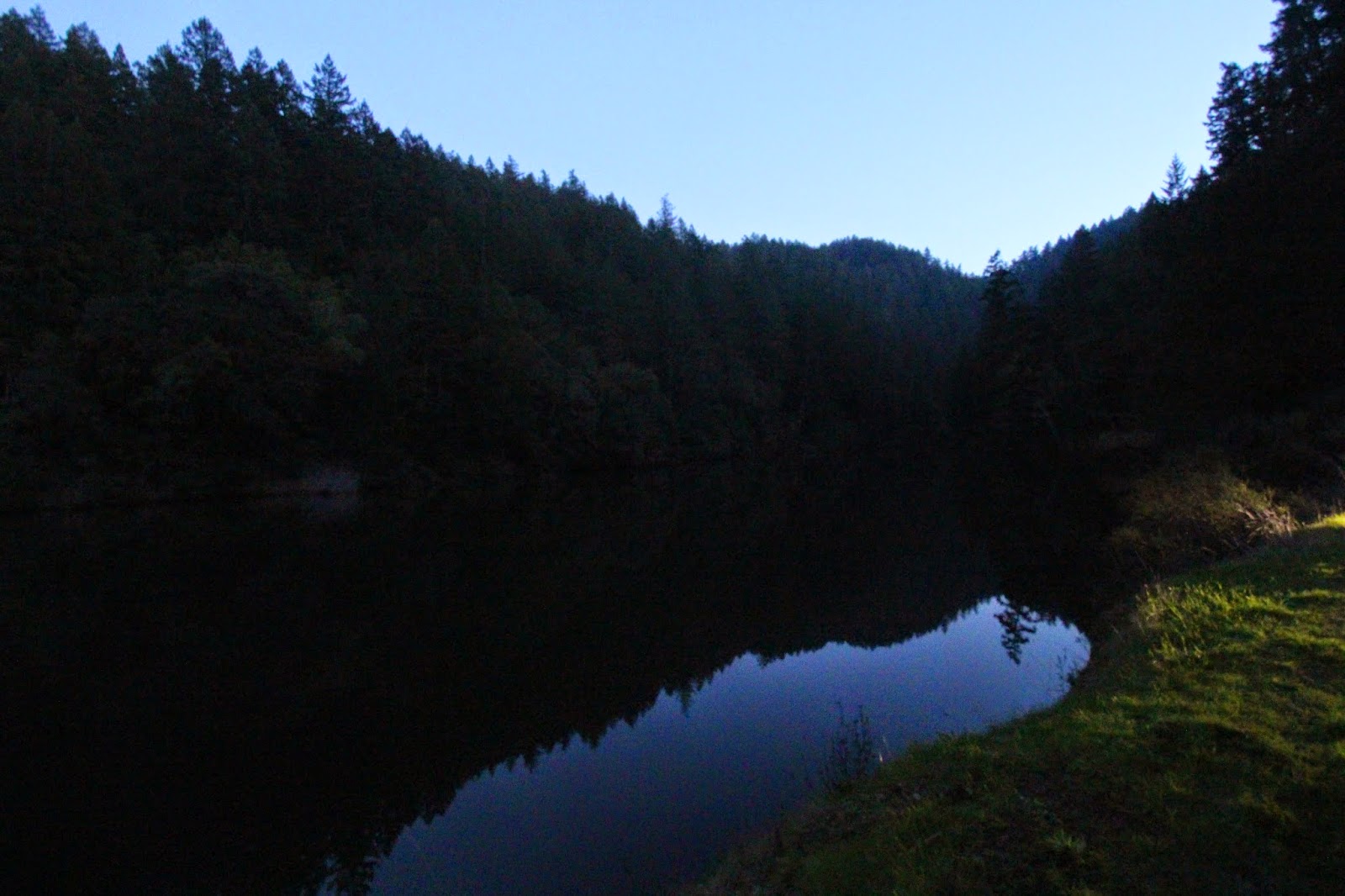 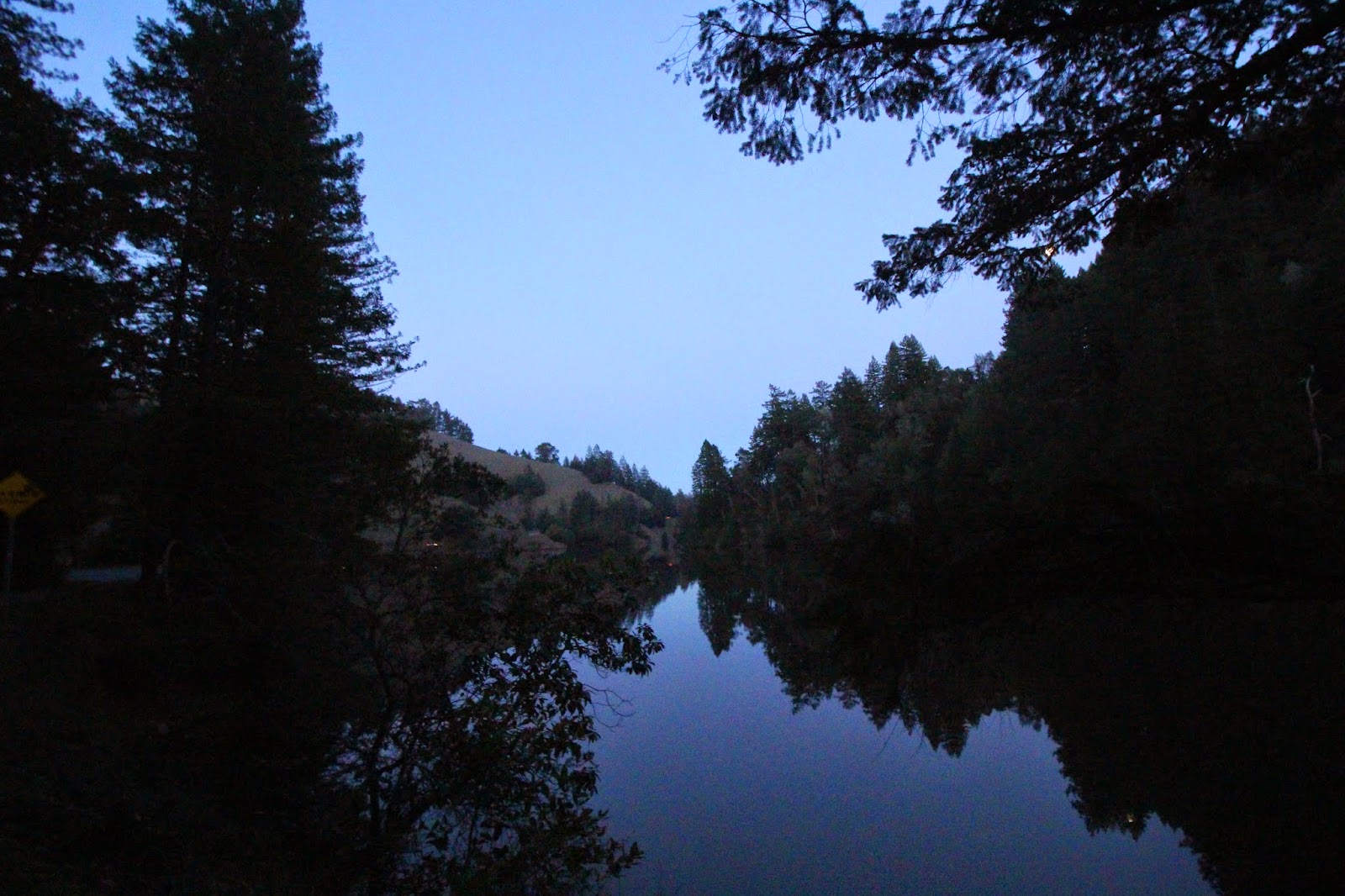 Click on the photo to read my travel posts.

I also write for food and health blog, The Fat Kid Inside

Click on the links below to articles I've written for The Fat Kid Inside!

Read up on the links below.